TLC Care and Support welcomes referrals from anyone who might be interested in our services, whether private placements or from local authorities or housing associations.

Would you like to make a real difference to someone’s life? We’re looking for caring individuals who are looking for a rewarding career in Essex, Suffolk and Hertfordshire.

TLC Care and Support is part of the Envivo Group, dedicated to providing a range of first-class services to people with learning disabilities and complex needs.

Originally called TLC, the company was founded in 1996 by Pauline Hennessey who was disillusioned by the care and support that her sister Janet, who had learning disabilities, had been receiving elsewhere.

Although Janet sadly died just before the business opened its doors, TLC has gone from strength to strength, providing much-needed excellent care and support to many people over the years.

The company was sold in 2008 to Glen Harms and Ralph Charles, gradually increasing in size as new opportunities arose. It came under new ownership in 2018 and was renamed TLC Care and Support.

TLC supports people with a range of needs and our person-centred approach means we listen to every individual about how they would like to spend their time, giving them the choice about what they would like to do with their lives.

This enables us to develop a support plan which focuses on helping them become more independent, by maximising opportunities, minimising the amount of intervention required with challenging behaviour and teaching coping strategies.

In some cases, this means they are able to move from Residential Care into their homes, using our Supported Living services.

We work in close partnership with family members as well as other organisations and agencies, to ensure that every individual can reach their full potential and live meaningful, fulfilling and happy lives. 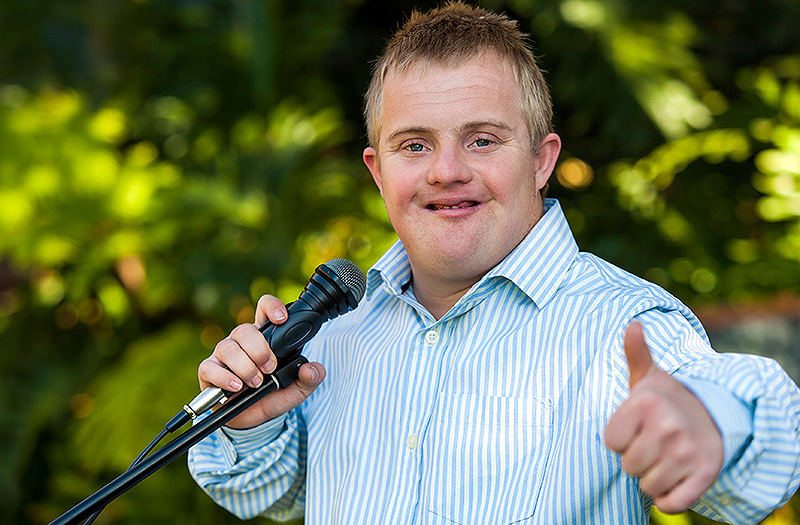 Can you give some TLC?

Are you a caring individual who’d love to support adults with learning disabilities, mental health issues and complex needs?

I can tell you in my son’s case, you are doing a superb job, especially for this last year.

Listening to the people who are close to the service user made a lot of difference. When something is not right,  they will sense it better than anyone else. That is what made the difference in my son’s case.